You might have asked, “Why do I need friends?”

While studying the effects of stress, researchers stumbled upon the benefits of friendship for women in times of stress. They found that while all people generally possess a “flight or fight” response to stressful situations, women also tend to exhibit a “tend or befriend” response which drives them to look after children or spend extra time with friends.

Women who gather with their friends more frequently or spend more time caring for their children also experience the added benefit of increased oxytocin production, which helps to further provide a sense of calm and well-being. Research continues, but it appears likely that these benefits exclude men due to the effects of heightened testosterone production when stressed.

However, the Bible addresses another benefit of friendship for everyone. . . .

“The scripture was fulfilled that says, ‘Abraham believed God, and it was credited to him as righteousness,’ and he was called God’s friend” (James 2:23).

“God demonstrates his own love for us in this: While we were still sinners, Christ died for us.” (Romans 5:8).

“I no longer call you servants, because a servant does not know his master’s business. Instead, I have called you friends, for everything that I learned from my Father I have made known to you” (John 15:15).

Get your free download on Friendship. The download will be sent to your email address; be sure it is the correct address.

Our Hope Care Representatives provide guidance on biblical resources and care, help in considering your local counseling options, and will pray with you. No matter what tough life issue you are dealing with, there is hope.

Can we pray for you? 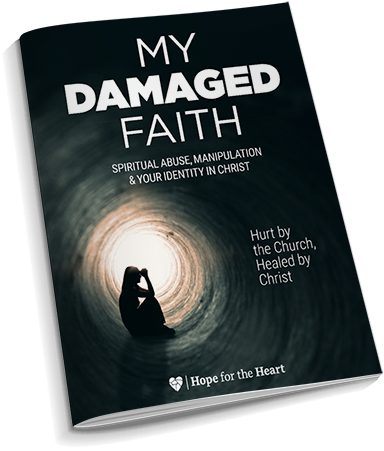