NOTE: If you are having suicidal thoughts and intend to harm yourself, call 911 immediately. You can also call or text one of the following suicide prevention hotlines anytime. These free, confidential services are available 24/7 and exist to help and support you. Remember, you’re not alone. Help is available – and there is hope.

May is Mental Health Awareness Month and the ongoing disruptions caused by COVID-19 continue to negatively impact the emotional and psychological well-being of millions around the globe. Historically, the mental health impact of disasters and other traumatic events (including a pandemic) often outlast any physical effects, and the coming “tsunami” of needs we’re already seeing will continue well beyond the pandemic.

According to the National Institute of Mental Health (NIMH), 4 out of 10 adults report symptoms of anxiety or a depressive disorder, nearly a 400% increase from just a year ago (56% for young adults and college students). Similarly, 36% of adults report increased difficulty sleeping, and 32% report increased problems with eating/appetite. Mental health complaints are also disproportionately affecting specific populations, especially young adults, Hispanic Americans, African Americans, essential workers, and family caregivers for adults. 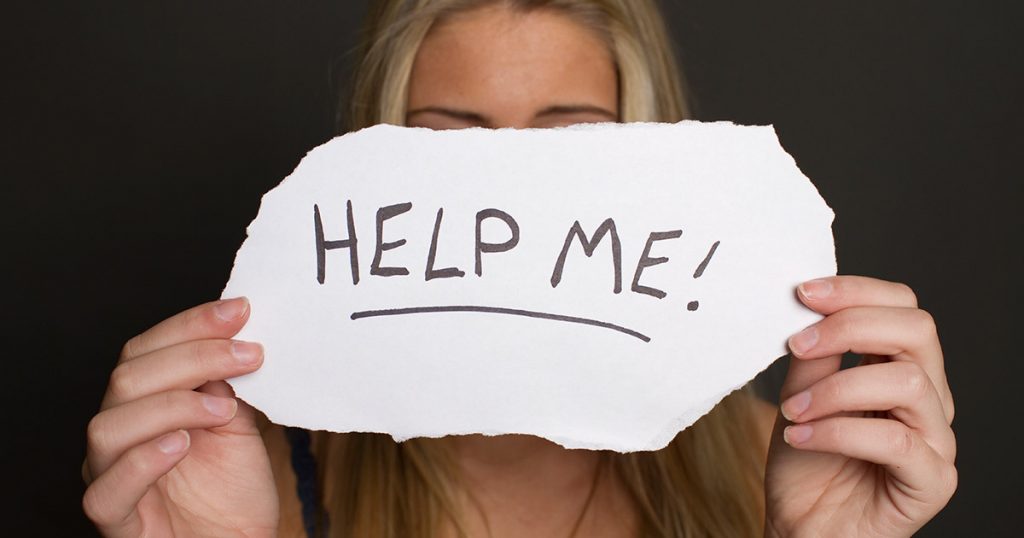 One alarming statistic has been the increase of suicidal ideation (thought patterns), as well as the number of serious attempts. The American Foundation for Suicide Prevention (AFSP) reports that prior to the pandemic, in 2019 alone, suicide was already the 10th leading cause of death in the United States with nearly 48,000 taking their lives and 1.4 million attempts. Tragically, this translates into an attempt every 23 seconds and a death every 11 minutes.

Even more disturbing, is the fact that suicide is the second leading cause of death among children (ages 10-14), adolescents (ages 15-19), and young adults (ages 20-24). The research shows 90% of all people who die by suicide have a secondary diagnosable psychiatric disorder at the time of their death. Major Depression and Bipolar Disorder are the most common, as well as Post-Traumatic Stress Disorder, alcoholism, and other substance abuse problems. 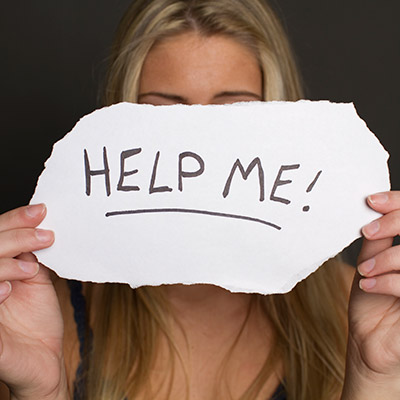 Jesus said,“the thief comes only to steal and kill and destroy” but He came so we “may have life and have it abundantly” (John 10:10). The news of a friend, coworker, or loved one’s suicide is almost always shocking and something that rips a gaping hole into the fabric of reality. Why? Because it seems like such an unnatural act and so contrary to God’s design when considering the human will to survive and live. More often than not, suicide attempts indicate a person is under extreme duress and in a state of acute crisis rather than primarily exhibiting attention-seeking behavior. Other precipitating factors of suicide include:

Beyond an awareness of risk, the recognition of actual warning signs is equally critical from a prevention standpoint. This is because there is almost always a gradual buildup before an actual attempt. Appetite and sleep disturbances, excessive irritability, angry outbursts of rage, apathy, and frequent isolation may represent not only the presence of depression, but the beginning of a downward emotional spiral leading to suicidal gestures.

When people feel trapped or despondent, they often lack the wherewithal or refuse to utilize available coping mechanisms and support systems. This emotional and relational “shut down” can further manifest as a sudden drop in job performance (school/grades for children and adolescents), the inability to cry or grieve, and a preoccupation with the notion of death. Suicidal ideation and verbalized statements may become more prevalent, sometimes with an unmistakable expression of intent.

According to Suicide Awareness Voices of Education (SAVE), over 80% of all people who attempt suicide give some warning of their intentions beforehand. If an individual is able to articulate a clearly planned method in which to attempt the act, including a set time frame, the impending threat is typically greater. Some individuals will give away meaningful or treasured possessions to close friends or family members just prior to an attempt as a way of creating a sense of closure or to say “goodbye.”

Likewise, people who have shown warning signs accompanied by a period of severe depression – and then display a sudden positive upswing in their emotions – might be very close to the edge. Unexpected calmness or a brighter mood can signal the person has already made a final decision and let go of whatever burden/pain they have carried around. Within their distorted frame of reference, life now seems “OK.”

When confronted with a strong or imminent threat of suicide, it is important to communicate concern for the individual, awareness the person is capable of/serious about self-harm, and that help is available. The National Suicide Prevention Lifeline is 1-800-273-TALK (8255). It may also be necessary to call 911 or get the person to the nearest emergency room. In most states, hospitals can involuntarily detain someone for 24-72 hours if there is a threat of suicide and further evaluation is required.

The Keys for Living from Hope for the Heart, as well as our Lifeline to Hope video resources, offer biblical hope and practical help on a number of related topics (Anxiety, Depression, Fear, Grief, Stress, Suicide, and more). As Christ followers, we have a sacred trust to respect, protect, and encourage human life.

In the New Testament, the Greek word “metanoia” refers not only to the concept of turning around and changing direction, but turning away from darkness and walking into the light. As believers who help bear the light, a discerning spirit coupled with wise counsel can make all the difference in the world for a hurting and desperate soul.

“… help those in trouble.
Then your light will shine out from the darkness,
and the darkness around you will be as bright as noon.”
(Isaiah 58:10 NLT)

More Helpful Resources for You 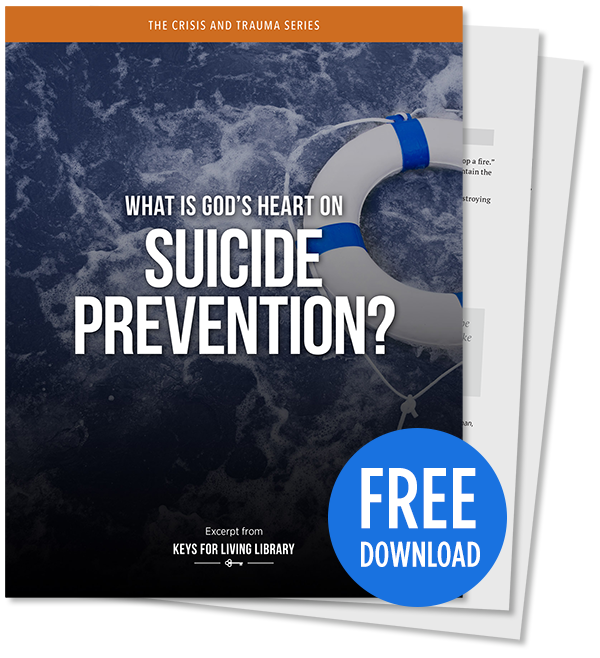 If you or a loved one struggle with suicidal thoughts, there is hope. Help is available. Get our free download and find lasting hope and practical help today.

Get your free resource

The Keys for Living are short, helpful books with clear answers from God’s Word and concise, practical guidance on life’s challenges. 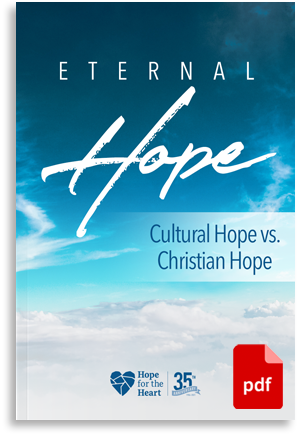 Get your free booklet on a
deeper hope – eternal hope.