A Counterfeit Kingdom … or Not?

“They go door to door, proclaiming a curious message of doom, in hope that their hard work will earn them eternal life on earth.”
Joe Hewitt (former Jehovah’s Witness)

There are a number of doctrinal beliefs that vary from Orthodox Christianity:

Get your free download on Jehovah’s Witnesses. The download will be sent to your email address; be sure it is the correct address. 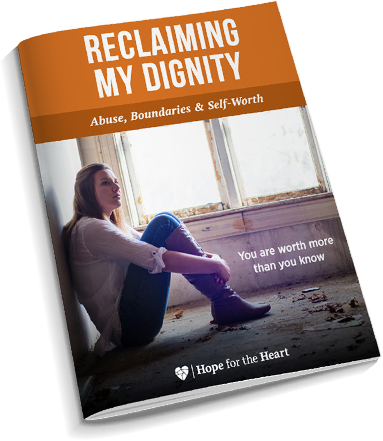